PLAYLIST UPDATE Modern Warfare • Blueprint Gunfight • Reinfected Ground War • 3v3 Cranked Gunfight • Shoot the Ship 24/7 (includes Cranked and Grind!)
Warzone • Solos, Trios, Quads • Plunder Trios • Most Wanted Contract - Instead of a random Operator being marked on your Tac Map, you are voluntarily putting a Bounty on yourself for any squad to see in Verdansk. Of course, this great risk does have some great rewards…
GENERAL FIXES: • Added a Challenges tab to the main multiplayer screen for easier access • Adjusting how the audio is played for the Precision Airstrike so it follows the plane more precisely • Fixed a bug where players using KBM in Game Battles could make custom weapon blueprints that could also be used in multiplayer or Warzone. • Currently, white text will appear when someone is speaking, regardless of team. Now, when someone is on an enemy team, their text will appear red. • Fix for an exploit on Hackney Yard while playing Infected • Fixed a bug that would prevent players from being able to melee an enemy while on top of an ATV • Various out of bounds and exploit fixes • After the last update, Talon's character model appeared stretched with graphical corruption issues while in the squad walk. This has been fixed • Fix for some Season 3 emblems appearing with incorrect text • Fixed an issue with Kreuger's eyes while completing a finishing move • Fixed a bug where some watches were appearing in the wrong direction when gesturing • Fixed a bug where players could lose the option to pick their favorite Faction in the Operator menu • Fixed a bug where white lighting could be seen while moving or firing a weapon near specific locations • Added a gamepad-only Deadzone option that allows players to adjust the inner range in which stick input will not be registered. • Fixed an issue that prevented Party members from editing their CDL Loadouts when the CDL Quick Play Filter was active. • Fixed an issue where the Auto Run feature would stop when players opened their in-game text chat. • Fixed an issue that prevented players from zooming in/out on the Tac Map if Jump was bound on Mouse Wheel Up/Down.
WEAPONS • Fix for a bug where completing the completionist challenges for the SKS are unlocking the associated camos for the Renetti • Fix for a bug where unlocking camos for the SKS was inconsistent with other camo challenges for marksman rifles • Fixed a bug where the "Hard Wired" skin for Alex would appear in thermals while Cold Blooded is equipped
WARZONE • The ability to view available XP tokens is not visible in the Warzone Menu. This has been fixed. • After being brought back into the match, a player was in a state where they couldn't interact with the team's loadout drop, and they had the revive prompt on them even though they were alive. This has been fixed • Adjusted the speed and sizing of the circle • We've added the cargo truck back into BR Solos with reduced turning speed, acceleration, and top speed • Moved the scoreboard to be visible in the pause menu • Fix for an issue where the After-Action Report was not displaying the total team earnings • Fixed a bug where players were unable to equip Armor Plates while Dead Silence is activated • New item - Armor Satchel - finding one of these allows you to carry up to 8 armor plates instead of 5. These drop on death and can be looted by other players. These do not contain any armor plates by default, only increase the player carry amount. Guaranteed reward upon completing Scavenger contracts (replaces Gas Mask as the guaranteed item)Gas mask will remain rare in loot and purchasable at the Buy Station. • Plunder: Plunder Rating When you finish a match of plunder you're now given a rating in the form of a coin. Bronze, Silver, Gold, Platinum and more! The more cash your team collected the cooler the coin. Get above 3.5 Million to find out the highest rating!
SPECIAL OPERATIONS: • Fix for a bug where selecting the USEF 1 skin for the Mil-Sim Operator appears as the default skin in Co-op • The Munitions Shop can now be accessed while in the safehouse at the beginning of each Special Operation. • Operation Crosswind: Fixed various situations where players could get stuck outside of the plane when the rest of the team regroups. • Fix some rare instances where players in last stand could be revived, or have started a self-revive, but still bleed out anyway. • Fix an instance where the player's revive icon color could quickly shift from blue to red after they had been successfully revived. • Fixed players being able to exit a Juggernaut suit, and then gain the ability to revive others even if they themselves were in last stand. • Operation Harbinger - Players can now exit the safehouse earlier and 'capture' the first intel item faster following the dialog from Kamarov. • Operation Harbinger - Fixed missing audio on the large cargo truck. • Operation Crosswind - Fixed some instances of soldiers giving armored hitmarkers, but not having visible armor. • Fixed an issue where a syringe could be seen floating while reviving a teammate. • Fixed an issue with helicopter audio.
PC: • Fix for a bug where players using a Vega64 GPU could see corrupted outlines around their character models and weapons. • Fixed a crash that occurred to players using a GeForce 900 Series graphics card when they loaded the Crosswind Special Operations Mission. 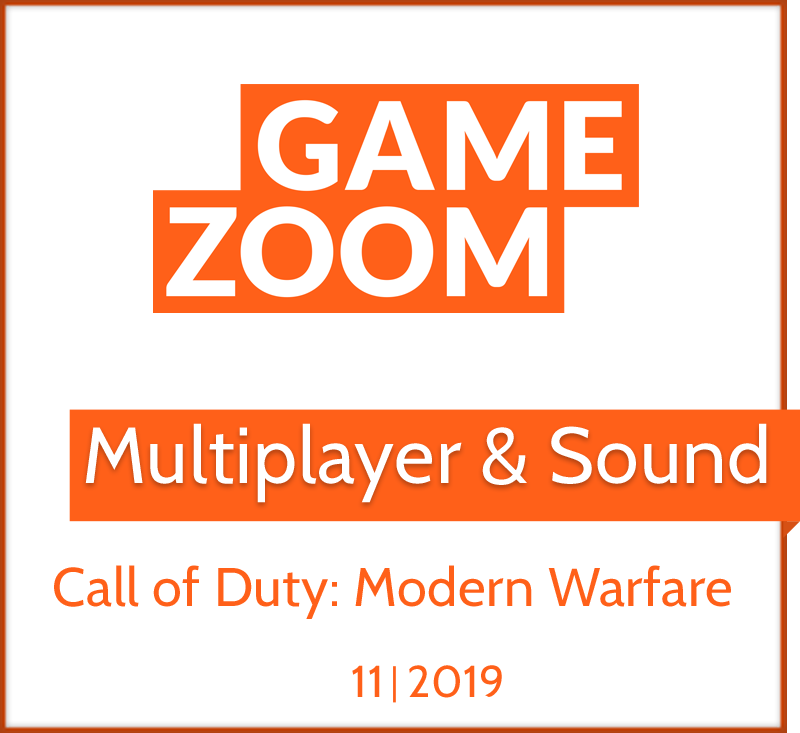